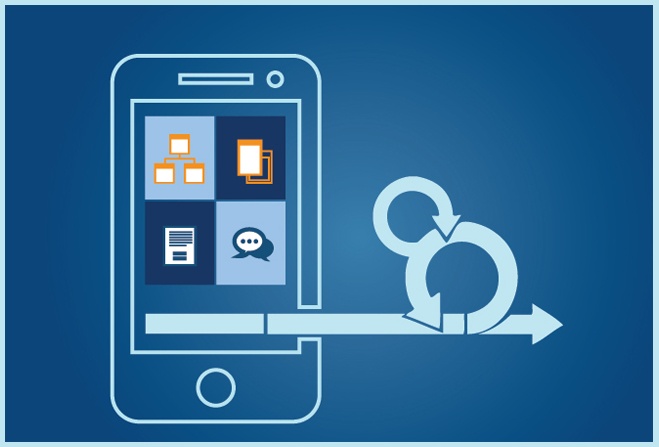 Mobile app development companies around the globe are churning out brand new apps every day. However, no matter how fancy or technical an app, consumers just want to know the answer to one question:

Is the app I am using reliable,thoughtfully developed, and thoroughly tested?

It is no secret that the number and variety of consumer and enterprise mobile applications has grown exponentially over the last few years. With more than 2 million apps in leading app stores vying for the consumer’s attention, the onus is on app developers to ensure that every application meets rigorous quality standards, in order to prevent damage to the app owner’s brand and loss of revenue.There are apps for various categories such as photos, music, games, fitness, logistics, supply chain management, office productivity, and so many more. But, the need for quality in these apps stays consistent across all of them.

The following 10 best practices will provide you with useful information, techniques, and ideas on how to test a mobile application.

A comprehensive mobile application testing strategy is essential for getting your applications to market on time and within budget. Having a procedure document that details exactly how your testing strategy should be will greatly simplify and streamline your testing activities. The testing protocols should be process dependent, rather than person dependent. With a formal testing strategy in place, every person on the team knows the accompanying guidelines to follow when testing, even for just a small component of the app. Ensure that you are including standard software testing methods such as boundary testing, acceptance testing, performance testing, stress and load testing as well as both functional and non-functional testing. Also, if your mobile app is to be used in different countries, testing for various languages should also be a major component of your strategy.

Yes, simulators are cheaper alternatives for testing across multiple devices. However, your best bet to find bugs in later stages of development will require testing on real devices. Not only will you get to check for responsiveness and get a complete look and feel of how the app should appear and function on the mobile device, but you also get to see errors and bugs that the simulator might miss. Ensure that you are testing on all devices with platforms that you are developing the app for.Target Device Selection – Create an optimal mix of simulator testing and physical device testing on different models to maximize test coverage.

This is Software Development 101 and applies very much even to mobile apps. When you follow an Agile approach to your mobile development process, you will already have been practicing an iterative process to both your development and testing activities. The advantage of going Agile is that, in each cycle, you are identifying bugs that you can fix immediately, as opposed to waiting till the whole app is done, where it becomes hard to not just locate the bug, but also to remove it. It is vital to test for both code and functionality, as you move through various sprints of development.

The people using your mobile app are very much human. So, it’s important to replicate and think like your end user as much as possible. While automating mobile testing can be applied to certain components of the app to save time in identifying bugs, critical manual testing is still not to be ignored. It gives you a very reliable idea of the user experience your future user will have from it and you get to look at the app from a different angle which allows you a whole new perception. This will further help you in refining and improving the final product. The goal should be to combine an effective testing strategy, traditional best practices and an effective automated testing tool, in order to minimize costs associated with regression testing.

Battery consumption is a vital component of user experience. It is best to start testing your app with a 100% charged battery and make notes on how quickly the battery is draining. Given the extensive usage of smartphones, people are quick to delete apps that drain too much of the battery – so make sure that you are making your app as battery friendly as possible.

Just like software testing, mobile app testing is best done keeping in mind various user case scenarios. Whether you have a separate testing team, or the developers themselves double up as testers, ensure that you are hiring extremely detail-oriented people on your team. A small glitch that escapes their notice could mar your app’s future forever. For a business to be unstoppable and maximize its ROI, the focus should not just be on a great idea alone, but also on packaging it into an extremely high quality robust app.

All author posts
RELATED POSTS
Independent software testing is an Oxymoron in the age of DevOps and continuous deliverySashikanth PochimcharlaNovember 9, 2017May 23, 2019