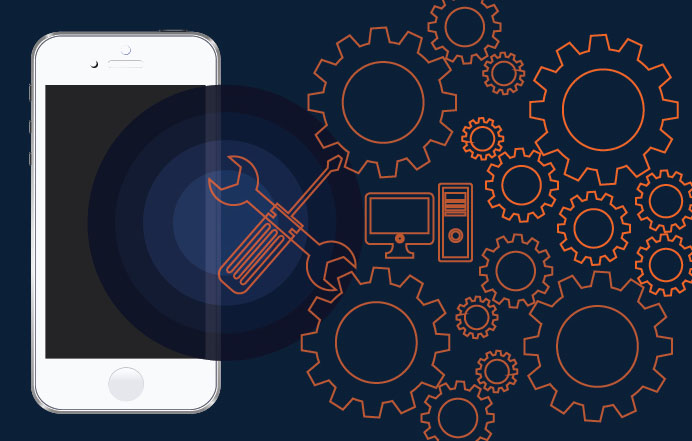 While manual mobile application testing has its advantages, it is also rife with several cons:

Automated mobile application testing helps do away with several of these issues. Check out below a compilation of 20 mobile application testing tools, both paid as well as open source, that are currently available in the market. If your objectives are to perform regression testing, load testing, performance testing and repeated execution, you might want to consider using one of the tools below by first ascertaining which ones would be suitable for your specific mobile app and overall business objectives.

Appium is an open source test automation framework that can be used with native, hybrid as well as mobile web apps. Appium drives iOS and Android apps using the WebDriver protocol. A key advantage of using Appium over alternate tools is that Appium tests can be written in any language that has a Selenium client library, including Python, Ruby, Node.js, and, perhaps most interesting to mobile developers, Objective-C and Java.

Frank allows you to write structured text test/acceptance tests/requirements (using Cucumber) and execute them against your iOS application. It features an easy setup and the ability to record a video of your test runs to show the app in action. It also lets you run your tests on both the simulator and device as well on every check in.

MonkeyTalk automates all possible real and functional interactive tests for iOS and Android apps. It can handle everything from simple “smoke tests” to sophisticated data-driven test suites on native, mobile, and hybrid apps, on both real devices and simulators.

iOS UI Automation allows you to automate your user interface tests through some written test-scripts.

UI Automator testing framework lets you test your user interface UI efficiently by creating automated functional UI testcases that can run against your app, on one or more devices.

Selendroid is a test automation framework which works off the UI of Android native and hybrid applications and the mobile web. Tests are written using the Selenium 2 client API. Selendroid can easily be used on simulators as well as real devices and can be integrated as a node into the Selenium Grid for scaling and parallel testing. November 8, 2019January 5, 2021Push Notifications in Mobile Applications
Independent software testing is an Oxymoron in the age of DevOps and continuous deliverySashikanth PochimcharlaNovember 9, 2017May 23, 2019