One Monday morning, when the software world is still struggling to wake up, a nerdy developer with a decade long successful career in a product development company shot an impromptu resignation mail to her HR expressing her wish to be relieved from her responsibilities ‘asap’. The reason she said – “she’s bored.” The HR Manager wondered if that is the actual complete reason, or is there more to it? What are the reasons behind her boredom? Complacence (Forced?), or just lack of thrill at work?

“It was adventurous then, but banal now” – she lamented. Ten years ago, when a product she built reached production with very few critical bugs and was live after more than a year, the development team celebrated with a lavish party and a great sigh of relief. The company and its customer were happy and so were the team. These days, she says, she hardly experiences such exhilarating moments, more often the products she develops reach the next phase, add a new feature, platformize, and don’t usually die.

The incremental product development leads to fewer issues and surprises. Usually, an MVP is released, and it is upgraded as frequently as possible. Sometimes the upgrades are scheduled every week or even twice a week. A product enters the next phase. But is not usually considered finished. It just has a new entry point. As we learnt to make product releases shorter and development continuous, and merged the development, testing, and production phases of a product, developers are relieved from strict deadlines, stupefying bugs and production issues. Yet, our developer doesn’t seem to enjoy these obviously positive changes.

Heeren Tanna, a Digital Marketing Consultant, Trainer and Speaker with more than a decade of experience.helping companies & individuals in personal branding and generating high-quality leads through his digital marketing skills, specifically through Facebook ads, Social media and Lead Funnel. 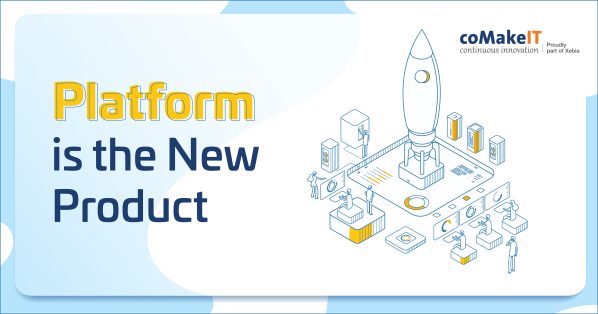 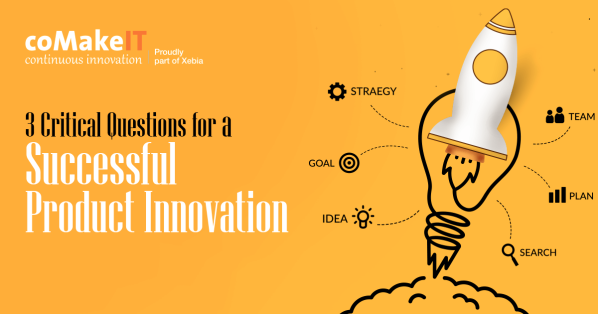 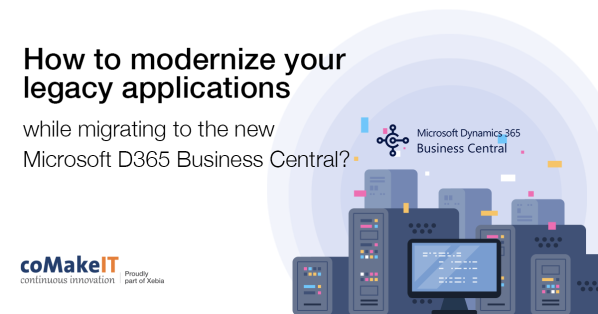 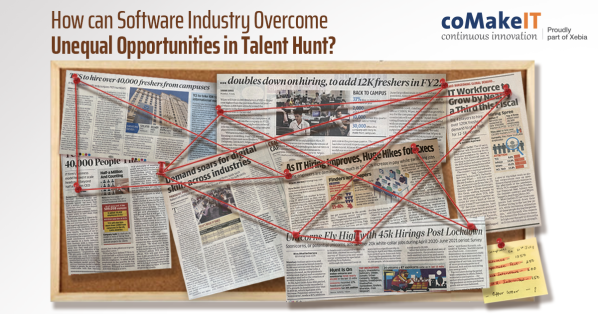