Guarding Your IP When Offshoring 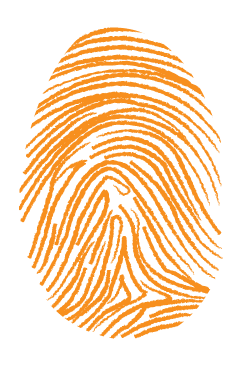 It is crucial to have shared values and principles when it comes to respecting each other’s intellectual property. Choosing an outsourcing or offshoring partner should be a very meticulous and well thought out decision because it is much more than just a regular transaction.

It is said that those who dream of changing the world just might do it one day. It all starts with an idea that could stem from literally anywhere – schools, garages, innovation centers or venture capital world, when you set out with a mission to change the world’s perspective on things. It could be a process or a product but the common element is always the uniqueness behind the concept.

This uniqueness deserves a definite right to be protected, before someone else imitates it, because it is easy once they know how. When it comes to an idea, the first and foremost rule is being able to prove that you were the first to conceive, design and develop it. Intellectual Property (IP) can be thought of as a mapping of inherent intelligence on to a real world challenge resulting in an explicit form of knowledge. The real value of IP is in its use, how widely and frequently it is used and how big the impact is in reality and as a potential. It would be a shame to lose out on that opportunity through someone’s malicious intentions! 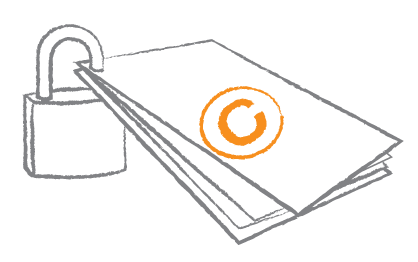 For every IP developer, there is much more in the game than just money. There is also the thrill of accomplishment, an iron will to succeed and an anxiety about the outcome and a great degree of risk appetite. The last thing they need to deal with is a sense of insecurity about their IP. Intellectual property protection should be taken seriously. As the common saying goes, things can be made fool-proof but not idiot-proof. For example, a casual tweet or a Facebook status can inadvertently expose highly confidential information. So, it makes it all the more important to be careful about IP protection.

Software offshoring adds a complex dimension to IP security since it crosses not just the physical boundary but a legal and jurisdiction boundary as well. It is natural for ISVs and software product development companies to have concerns about IP protection when it comes to offshoring their software development work to other geographies.

For an ISV, there are a few strategies to overcome the fear of the unknown in
offshoring their software product development abroad.

Product DNA
The partner of choice has to have product DNA. Unless the management and the promoters have been there and done that, they wouldn’t know the value of your IP. A majority of offshoring choices fail drastically in this area because although they get a team in place, there is a lack of proper understanding and agreements in place.

Trust and transparency are vital in any offshoring engagement. Your organisation must always ensure that these two core elements are in place when deciding to engage with an offshore partner. At coMakeIT, we firmly believe that transparency is the breeding ground for trust.

Laws of the land 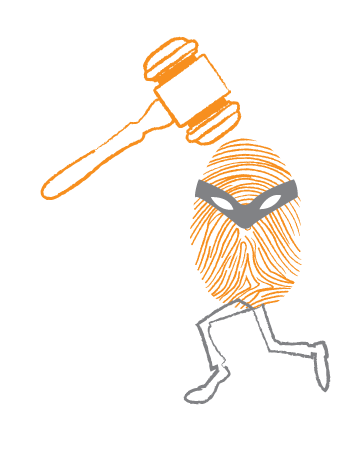 Laws of the land play a very crucial role in the whole process of choosing the location for offshoring. Applicability of international laws around intellectually property must be in the system. Partnership with WIPO (World Intellectual property organisation), IPR based education and research, demonstrates the country’s commitment to complying with global treaties and agreements.

Track record
In the end, a law or a treaty is merely a deterrent. The attitude of respecting each other’s IP shows in the business atmosphere. An infringement can, of course, be contested in the court of law. But the business attitude of never having to test the laws is the essence of a true partnership. The number of law suits on IP rights can never be the measure as to how strict the enforcement is. So, it is important to choose the partner based on their track record. Because, if they don’t have it inside, they can’t have it outside.

Having a number of contracts can be helpful in ensuring that the IP is in safe hands. It is most important to have in place a Non-Disclosure Agreement (NDA) protected under the laws applicable in both countries Another NDA between the partner company and the employee in the engagement will further strengthen the agreements from either intentional or unintentional leakages from the employees of the partner’s company.
Choosing an outsourcing or offshoring partner should be a very meticulous and well thought out decision because it is much more than just a regular transaction. The best plan of action is to ensure that you and the offshoring company have shared values and principles when it comes to respecting each other’s intellectual property.

All author posts
RELATED POSTS
Top reasons why India is a safe bet for IP protection in 2020Divya PrathimaOctober 30, 2020November 1, 2020 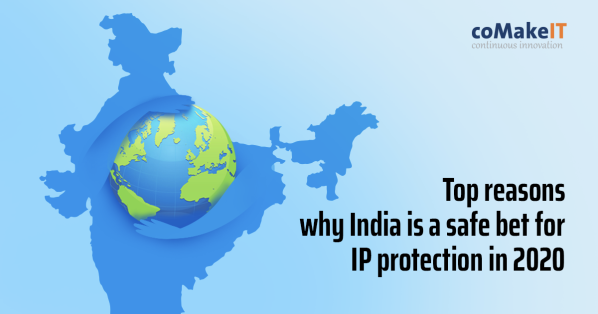