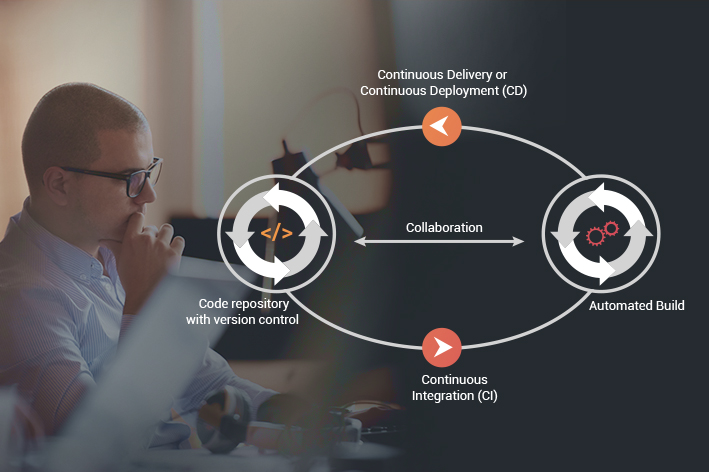 In the age of rapid releases and continuous up-time for software applications, most of you are familiar with the advantages of DevOps for achieving integrated development and delivery. In this post, a step-by-step process that illustrates the practical implementation of DevOps with an automated Build-Integrate-Test-Release pipeline is described in detail.

Irrespective of which tools you use and the underlying technology stack, there are a few essential elements for any successful DevOps environment, namely:

In case of a manual deployment, the CI/CD workflow from Code Commit<Continuous Integration<Continuous Delivery will be as shown in the picture below:

The primary difference between continuous delivery and continuous deployment is, in case of the former, pushing code to production stage is done manually, whereas it is automated in the latter scenario.

For a customer, whose application is built on Microsoft technology stack, and is deployed using Azure cloud services, we have automated the build to release pipeline as described below:

With Git as the code repository, we adopted the following process for committing the code and triggering a pre-build: 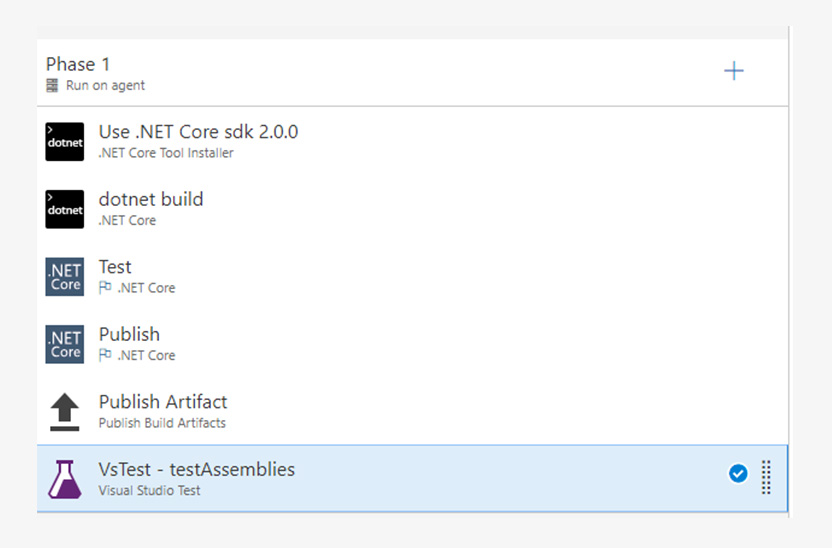 Continuous Integration (CI) is a development practice that integrates code created by multiple developers through an automated framework. We used Microsoft Visual Studio Team Services (VSTS) as the CI/CD tool, and adopted the following process: 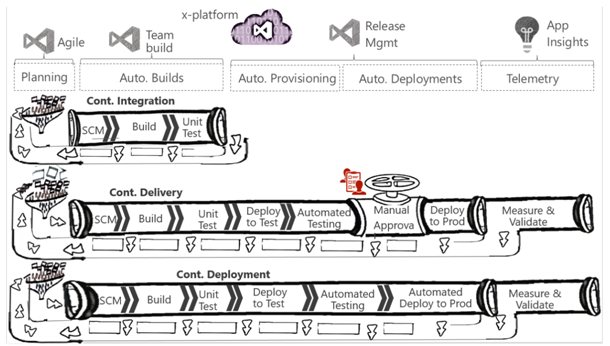 The level of automation that one chooses to implement as part of DevOps, will be largely determined by the nature of the development environment, as well as the needs of the production and/or live environments. The right tooling and workflow will go a long way in ensuring that the latest code is always in a production-ready, deployable mode.

The author is a Senior Software Engineer with Vision Planner-coMakeIT team. November 22, 2018August 6, 2019AI powered DevOps for agile software delivery
Independent software testing is an Oxymoron in the age of DevOps and continuous deliverySashikanth PochimcharlaNovember 9, 2017May 23, 2019